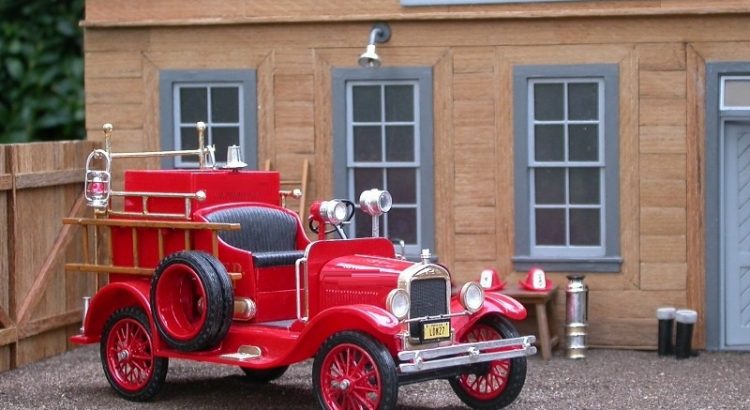 When the iconic original Morris Mini Minor rolled off the production lines back in the fifties, its designers and makers could not have imagined how their concept would look in sixty years’ time.

It was, of course, its use of the space saving traverse engine design that made the mini possible, as a ‘mini’, at least.  This allowed eighty per cent of its floor plan to be used for passengers and luggage.

At the end of the last century, only the Model T Ford was rated as more influential in world motor history.  Then, as we know, the mini went out of production, to be reborn as a BMW.

Although still a small car, the idea that it remains a ‘mini’ mini has gradually been eroded.  Now even more designs are being planned.  Chief Designer Oliver Heilmer is committed to investigating even more body shapes and variations for the fun to drive car.

Heilmer had been a part of the team that came up with such outlandish ideas as the mini pick-up truck at the 2000 Paris Motor Show.  Although that variation did not come about, other designs at that event did.  The Mini Clubman and Cabriolet are now commonplace on the roads.

Heilmer explained his thinking over Mini design for the next five to six years.  The attraction of the car to young drivers was key – even older drivers of the Mini like to be young at heart.  He said that, as a designer, he needed to consider the interests of current teens.  The 13-year-old of today will be the mini driver of ten years hence.  Heilmer talked about, as one example, how smart phone technology might be integrated into future models.

However, the designer says, certain features, which date back to the original car, are non-negotiable.  For example, the wheel in each corner design is here to stay.  Although that limits the opportunities for future ideas, it provides a challenge the mini designers enjoy taking on.  Their aim is to take the car forward, but without losing its key characteristics.

If big Mini’s aren’t for you there are some very impressive compact city cars which can give the Mini a run for it’s money. Also, selling a mini has never been easier with online car buyers offering such a convenient service.

Mind you, anybody driving a five door Mini Countryman is sitting behind the wheel of a full-sized family car.  They are, when compared to their name, big beasts.

The next evolution of the Mini hatchback is due in 2021.  That car will see a reduced front overhang.  A new model, the ‘green’ Mini EV will be out soon.  Some details still remain, such as colour coding, but the car will look like the three-door hatch.