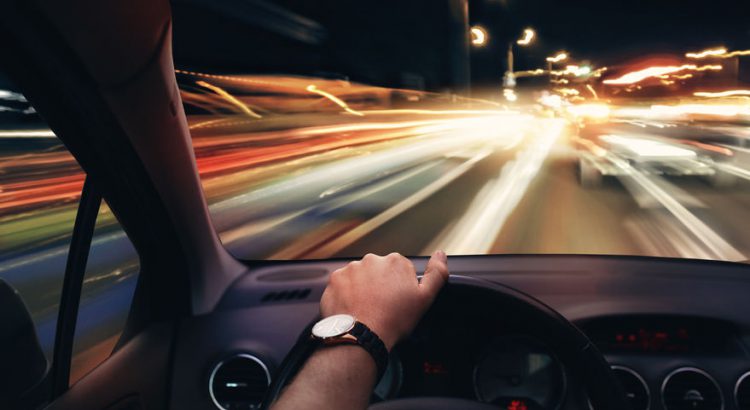 Were you involved in a motor vehicle accident? If so, did you know what steps to take and what information to gather straight after the incident? On the other hand, you might not have been involved in a car crash; however, it is still important to know what to do in the event of an accident.

Therefore, the question that begs is what should you do in the event of a motor vehicle accident; especially, if you caused the crash?

What is reckless driving?

According to the online legal dictionary, reckless driving is the “operation of an automobile in a dangerous manner.” The phrase “dangerous manner” can be further categorised into the following sub-categories:

What to do in the event of reckless driving

The most important thing to do should you be stopped by the police for reckless driving or if you are involved in a reckless driving accident is to contact a legal specialist who will be able to defend you in a court of law.

However, it must be noted that a misdemeanour can become a felony or a more serious crime. A repeat offender, for example, can be charged with a felony offence. Very often, the context determines the seriousness. For example, a first-time DUI where the driver is only slightly over the legal BAC limit would normally be charged as a misdemeanour crime. However, if the same driver with the same BAC causes an accident that results in the death of other road users, it becomes a felony crime.